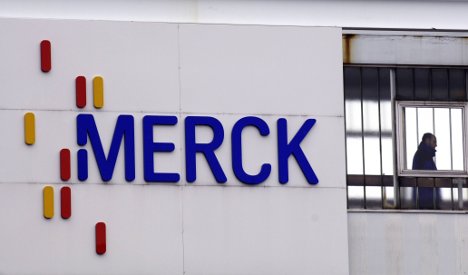 Sales gained 2.7 percent meanwhile to €1.94 billion. The company said earnings should now begin to pick up as well.

“Even in our chemical businesses, which were substantially impacted by the economic crisis, we see a clear trend toward recovery,” Merck chairman Karl-Ludwig Kley was quoted as saying.

He told a telephone news conference that Merck had bought the pigment producer Taizhu, giving the German company “an initial production point in China.”

Merck would reduce the number of workers on state-subsidised shorter working hours and expected to eliminate use of the programme by the end of the year, Kley added.

For the full year, Merck forecast sales growth of around two percent.