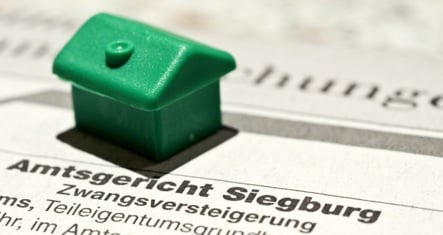 The magazine cited statistics from the Unika publishing house, which manages a national archive of foreclosure sales.

“The financial crisis has now reached home-owners,” Unika managing director Peter Küsters said, “If you haven’t got a job, you can’t keep up with your mortgage payments.”

But the magazine also reported that the financial crisis is also encouraging people to invest in German real estate, thanks in part to the increased number of cut-price properties available through bankruptcy. A recent survey found that 55 percent of private investors preferred to put their money in property because of the economic crisis.

Twenty-seven percent even said that they would be ready to invest in a house even after losing another through a bankruptcy auction. The survey covered 300 private investors. 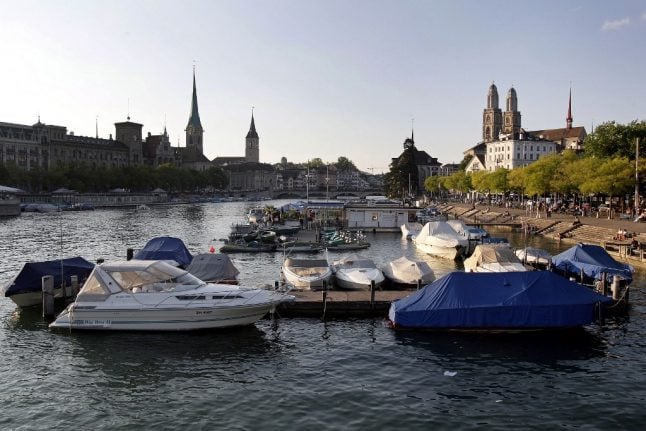 Zurich is at risk of a housing bubble, study says. Photo by AFP

This is the first year that Zurich joined the ranks of cities at risk of a housing bubble since UBS bank started its annual analysis in 2014.

The Global Real Estate Bubble Index, which surveyed 25 major cities around the world, puts the housing market into long-term perspective and is designed to track the risk of property price bubbles in those locations.

According to the analysis, “Zurich recorded the strongest price growth rate of all Swiss economic regions in the last decade. Its housing market has been characterized by a relatively fast supply expansion and benefited from increasing demand.

“The owner-occupied market has dried up, while the coronavirus crisis has hardly left any traces on it. In fact, housing located near Zurich's city center benefited from increasing demand.

“The high willingness to pay reflects both expectations that prices will further increase and sustained investment demand. In line with these developments, the city now joins the bubble risk ranks.

READ MORE: Buying property versus renting in Switzerland: What is actually cheaper?

“Geneva’s housing market has recovered from losses incurred during the period between 2013 and 2016. Adding to this, low mortgage rates keep home-ownership appealing in light of inflated market rents and the city benefits from its international standing, while continuing to attract foreign nationals despite affordability constraints”, UBS said.

While Zurich figures in the seventh place in the Index, it is topped by even ‘riskier’ European cities like Munich, Frankfurt, Paris, and Amsterdam.

“The Eurozone stands out as the region with the most overheated housing markets”, the study found.

London, Stockholm and Moscow are classified as ‘overvalued’ but not at risk of a bubble, while Madrid is ‘fair-valued’.