On Wednesday Estonia announced that it was set to sell its 27 percent stake in Eesti Telekom to the Nordic group TeliaSonera, which already owns 61 percent of the company.

“The general agreement on the deal has been reached by the government and the proposal will be discussed at the cabinet session on Thursday,” finance ministry spokeswoman Kristi Joesaar told reporters.

At the end of August, Swedish-Finnish telecommunication player TeliaSonera made a 5.1 billion-kroon ($482 million) bid for the remainder of Eesti Telekom.

The government itself owns 24 percent of Eesti Telekom, while the state-run

TeliaSonera — which has assets across eastern Europe and Central Asia — first became involved with Eesti Telekom as a minority investor in the early 1990s.

“The state has no strategic interest in having a holding in one of the telecommunications companies, in fact the holding is at odds with the role of the government as a regulator and supervisor of fair competition,” Finance Minister Jurgen Ligi said in a statement Wednesday.

Ligi said the deal would inject around four billion kroons into state coffers over the coming three years, thanks to the cash-for-shares offer, extraordinary dividends and income tax on dividends.He underscored that the sale would aid Estonia amid a deep economic crisis.

“These funds would allow the state to borrow less or keep higher reserves. According to current forecasts there will be a saving on interest costs of 260

Estonia, which shifted rapidly from a communist command economy to the free market after independence from the Soviet bloc in 1991, had enjoyed a reputation as a “tiger” in the European Union, which it joined in 2004.

But the country of 1.3 million people swung into a sharp recession in 2008 and its economy is forecast to shrink by 15.3 percent this year. The government has made repeated spending cuts to try to tackle the crisis. Splits over the savings drive sparked the collapse of Estonia’s centrist coalition in May.

“In the longer term, the state’s share in Eesti Telekom is a stable source of income. Tackling the current financial situation by drawing a relatively small sum from the deal means the state’s giving up a regular income source in future,” said ex-finance minister Aivar Soerd. 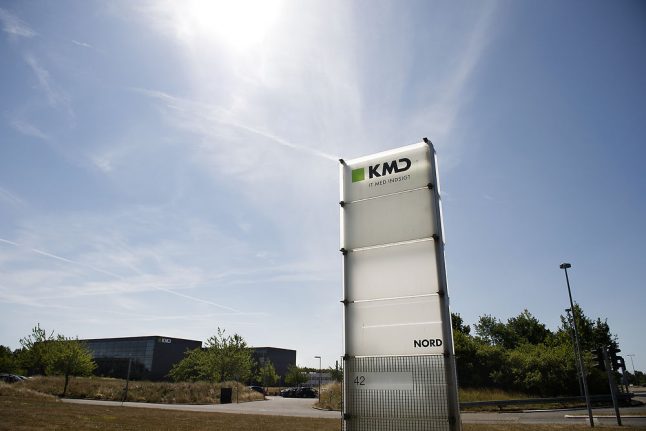