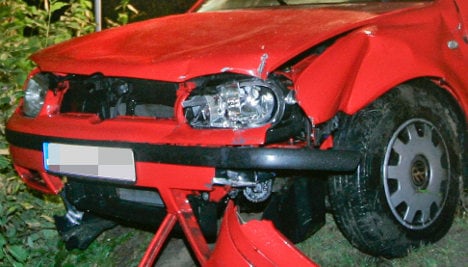 The results showed that the safest areas were in the northeast: the Elbe-Elster and Oberspreewald-Lausitz districts in the state of Brandenburg, as well as the Mecklenburg-Strelitz district in Mecklenburg Western-Pomerania. All three had far fewer accidents than the national average.

The two worst areas for drivers were in the southern Bavarian cities of Kaufbeuren and Passau.

Breaking with the north-south trend, the densely populated German capital of Berlin reported the third-highest amount of accidents in the country.