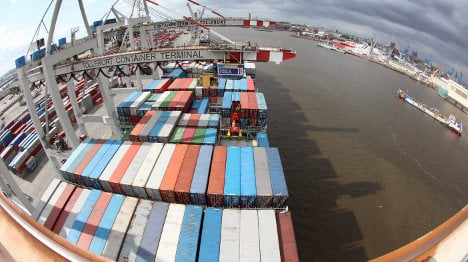 The Deka-Bank study compared the consequences of the crisis in 31 countries, looking at their strongest quarter before the crisis, and their weakest quarter since the outbreak of recession.

Worldwide GDP shrunk the most in Turkey, followed by Russia and Singapore. In the global context, Germany came in as the eighth most-damaged country.

By comparison, the Turkish economy shrunk by 14.2 percent across the same period, while the Russian economy shrinking by 11 percent, and the Singaporean economy by 9.9 percent as a result of the crisis.

Chief economist for Deka-Bank, Ulrich Kater, told the newspaper that these results could be explained by Japan and Germany’s reliance on exports, which made them particularly vulnerable to changes in global demand.

In contrast to Germany and Japan, damage to the US and British economies was less marked – despite the particularly devastating housing and banking crises in these nations.

“This reflects the fact that these states export less, and, in Britain’s case, hold services as a large part of the economy,” Kater told the newspaper. “The study appears to have created a league table of economic models: The greater the dependence on global boom, the greater the effects of the crisis.”

But Germany, along with France, appears to be moving out of crisis faster than other European nations. In the second quarter of 2009 both countries had the strongest economies in Europe. 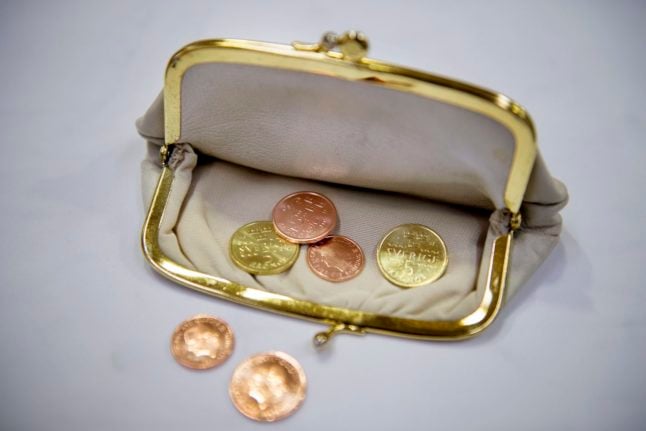 The Scandinavian country’s gross domestic product shrank 0.6 percent in the last three months of the year, according to the national statistics office Statistics Sweden (SCB).

Analysts had forecast quarter-on-quarter growth of 0.2 percent, according to Bloomberg News.

Statistics Sweden lowered its growth estimate for 2022 from 2.7 percent to 2.4 percent. It expects the economy to go into a recession this year and grow slightly in 2024.

Inflation surged to 12.3 percent in December, a more than 30-year high, while the Swedish krona is at its lowest level ever against the euro.