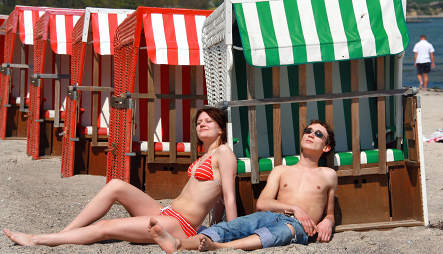 Some 69 percent of those polled said they wanted a common, federal standard for holidays, according to the poll published Sunday in the Bild am Sonntag newspaper. Only 29 percent wanted the current, highly fragmented system to continue.

For example, there are nine national holidays in 2009 but six further holidays celebrated by some of the other German states.

Western Germans were far more heavily invested in common holidays than eastern Germans. Seventy-two percent of westerners were in favour of changing the system compared to 58 percent of easterners.

But one possible downside to more standardised holidays across Germany could be more traffic jams on long weekends that would surely gnaw into some of that vacation time.