Packages are x-rayed to detect any bits of glass in the frozen birds.

Previously, the factory has only had metal detectors, but x-ray is the best method to discover glass.

“We are concentrating our efforts on finding the best technology to detect foreign objects in our products,” factory manager Tom Hansen told Ny Teknik.

Four different x-ray machines have been hired and are being tested in the coming weeks. The factory hopes to have determined and implemented the optimal production equipment by the end of April.

Between five and ten million kronor have been invested in the x-ray machines, which is equivalent to the losses the company has experienced due to recalled poultry. 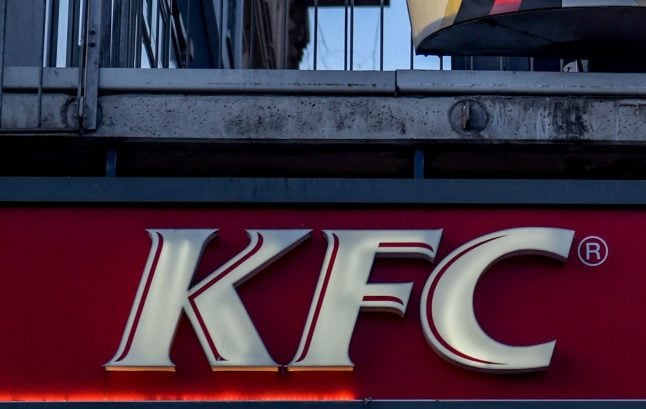 Kentucky Fried Chicken (KFC) announced on Friday that their German restaurants would see a threefold increase within the next five to seven years, bringing the total number from 163 to 500.

Demand for their fried chicken picked up in 2017, with KFC sales climbing 10 percent to €243.7 million. The restaurant network expansion is expected to generate a billion euros in additional sales.

KFC faces competition from other growing fast food chains in Germany; Burger King has also announced plans to bring their total number of shops from 700 to 1,000 by 2023.

McDonald’s reigns as the most widespread American fast food chain in Germany, with 1,500 branches throughout the country.