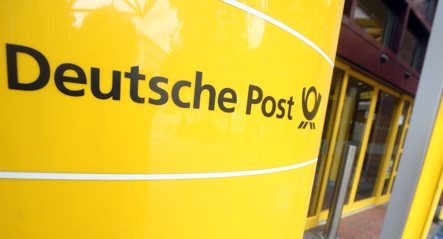 According to a report in Sunday newspaper Welt am Sonntag, managers of Deutsche Post visited London at the end of March to confer with the administrative board of the Royal Mail.

The newspaper said that Deutsche Post had moved into the final round of potential bidders, along with the Dutch TNT postal service and the financial investor CNC. A spokesman for Deutsche Post did not confirm or deny the story, saying that the company never commented on such reports.

Twelve high-ranked Deutsche Post managers are said to have received detailed information on the Royal Mail’s business, under the project name “Rose.” The British government is currently seeking a private investor to buy 30 percent of the state-run Royal Mail, for a price of roughly €3 billion.

The Deutsche Post delegation in London was led by their British head of finance John Allan. The meeting is said to have taken place at the London bank Rothschild.

Only a few weeks ago Deutsche Post director Frank Appel reportedly declared that his corporation has no interest in other national postal services.