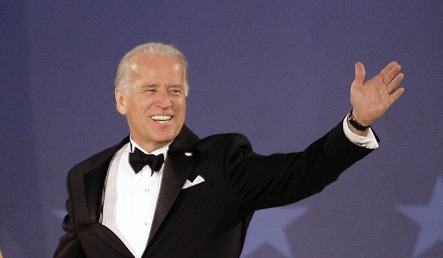 His visit to the 45th Munich Conference on Security Policy is likely to represent one of the first rollouts for Obama’s foreign policy on the world stage since the president’s historic inauguration last week.

At the conference last year, Defense Secretary Robert Gates, who stayed on in Obama’s administration, warned disputes over Afghanistan risked turning NATO into a “two tier” alliance of nations ready to fight and those which will not.

Afghanistan is likely to feature prominently this year, with the Obama administration expected to ask European allies to join the United States in sending more troops to the war, given deteriorating security conditions.

At least a dozen heads of state and government and heads of international organisations are expected to attend the conference, between February 6 and 8, along with a host of experts in foreign, security and defense issues.

Main agenda items will be the future of NATO, European security organisations, nuclear weapons and non-proliferation.