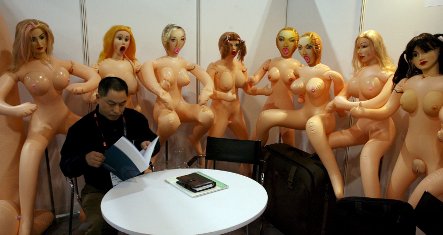 “The rescue of Opel is a better draw during an election than support for the small and medium sized companies in our sector,” Kaltenberg acknowledged in reference to the German automaker and Germany’s upcoming general election scheduled in September.

Earlier this month, Larry Flynt and Joe Francis called upon the US congress to approve an economic support package worth $5 billion (€3.8 billion).