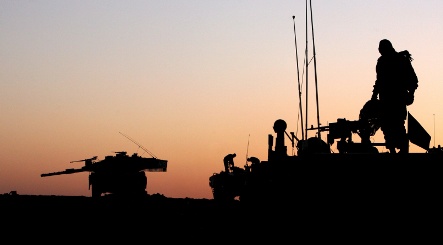 Steinmeier’s trip to the region would include talks in Jerusalem with the Israeli government, as well as visits to the West Bank city of Ramallah and Cairo, his spokesman Jens Plötner told a news conference.

“The goal of the foreign minister’s efforts is to open a way towards a lasting and comprehensive ceasefire,” Ploetner said. Steinmeier would be adding his voice to the calls for an “immediate humanitarian truce” to stabilise the worsening situation on the ground and enable the political framework for a long-lasting ceasefire to be put in

Plötner said Steinmeier had held telephone talks since his return from the region early Monday with key players in the region as well as EU partners. A diplomatic source later told AFP that the Gaza war was now on a knife-edge, with the potential for a start to talks between the two sides and the ever-looming risk of an even more dangerous conflagration.

“We want to help advance the growing momentum toward a humanitarian truce with our visit,” the source said.

During Steinmeier’s last visit to the region, he offered on Saturday “concrete help” to secure the borders around the Gaza Strip and combat arms smuggling via Egypt. The situation has dramatically worsened since then, with the death toll from Israel’s incursion into Gaza surpassing 1,000.

Israel bombed smuggling tunnels and fought pitched battles with Hamas on Wednesday as UN chief Ban Ki-Moon arrived in the region, calling for an immediate ceasefire and underlining the key role played by Egypt. As diplomatic efforts to end the conflict intensified, the EU said it was breaking off talks with Israel over upgrading relations in response to its actions in Gaza.