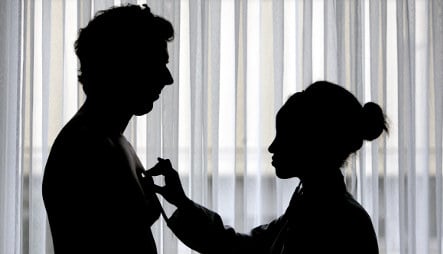 Patients are most dishonest when it comes to answering medical questions about their eating habits, alcohol consumption, smoking, and exercise, doctors told the magazine. Just 34 percent of German doctors believe their patients give them straight answers on these topics.

But 54 percent of doctors polled said they didn’t care if patients follow their advice to change their lifestyle. Some 46 percent said they were disappointed if patients didn’t follow doctor’s orders.

In addition to complaints about impatient customers and bratty parents, doctors complained about patients with hygiene problems.

“I wish that patients would just brush their teeth more often,” one doctor from Munich said. “As an eye doctor, patients sit very close to me.”

Another doctor from Oberschwaben said that some patients even show up unshowered with dirty underwear on – and not just in emergency situations. “Sometimes I want to say during an examination that I wouldn’t go to bed the way they’ve shown up,” he said.

The poll, to be published in the magazine’s January issue, was conducted by online panel DocCheck in November 2008.