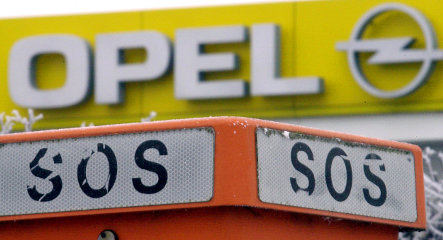 The request follows a GM announcement that, in the wake of global market turmoil and the crisis in the US automobile sector, it would be seeking help in countries where it has major operations. European data on Friday showed a plunge in new car sales in October.

“The aim of the current discussions is to make preparations for guaranteeing further loans because the global financial situation of our parent company General Motors has worsened,” supervisory board chairman Klaus Franz said in a statement, echoing comments earlier by company chief Hans Demant to the business daily Handelsblatt. “We want to ensure Opel’s future in Europe but also jobs, which is why we have the full support of our employees.”

The statement said that Opel had spoken with the German federal government as well as the states where the company has plants – Hesse, North Rhine-Westphalia, Rhineland-Palatinate and Thuringia – about loan guarantees.

“They would be necessary if the economic situation at GM worsened with direct consequences for the core business activities of Adam Opel GmbH,” it said.

An Economy Ministry spokesman said it would wait to see a specific figure from Opel on the amount it was seeking in guarantees and then talk with representatives from the local states.

Opel said loan guarantees, if needed, would cover investment in product development and assembly plants at sites in Germany “and under no circumstances outside Europe.” It said the conditions for the load guarantees were being hammered out with

experts from the German government and the states affected.

Handelsblatt reported that Hesse, home to the business capital Frankfurt, was willing to guarantee loans of up to €500 million ($633 million) for Opel. A local government spokesman declined to comment.

Last month, GM said that effects of the international financial crisis and economic slowdown had led it to interrupt production at two German plants that employ more than 6,500 people.

Opel said on Monday it had asked Chancellor Angela Merkel to help Germany’s ailing auto sector with measures including tax incentives for new car purchases, the establishment of low-cost consumer loans and a bonus for taking cars more than 10 years old off the road.

The maker of the Astra and Corsa models is also seeking a pan-European plan worth €40 billion to provide low-cost loans from the European Investment Bank. Members of Merkel’s governing coalition agreed this week to scrap the tax on new cars bought in the first half of 2009, with cars that emit fewer greenhouse gases exempt for up to two years.

But Opel, which has been hit by the economic slowdown and has had to scale back production due to slipping demand, has said the move favours makers of larger cars such as Daimler or BMW.

Berlin has also earmarked 400 billion euros in credit guarantees but the funds are reserved for banks in a bid to restore confidence in lending. General Motors, meanwhile, is threatened by a looming liquidity crisis and has also asked the US government for aid. 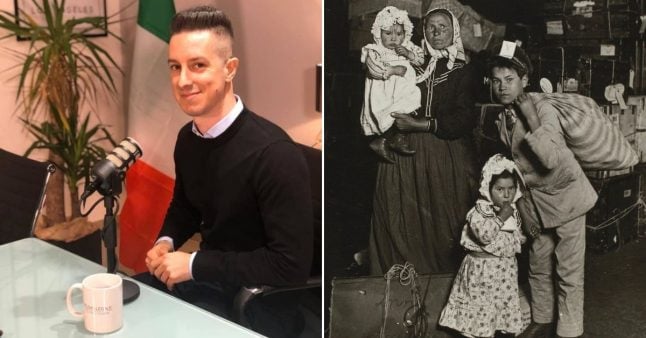