Currently, anyone registered as a resident in Sweden is assigned a 10 digit number, the first six figures of which correspond to one’s date of birth.

It’s far from clear whether personal identity numbers remain for any given date on which a person is born.

Within five years, fifteen different birth dates will be totally used up, according to the Swedish Tax Authority and Statistics Sweden.

The shortage is being caused in part by steady immigration to Sweden, in particular from countries which record a person’s date of birth as either January 1st or July 1st regardless of when he or she is actually born.

A government commission is now suggesting that personal identity numbers should only include information on a person’s birth year and month.

The two digits which are today correspond to the day on which a person was born will in the future be replaced by two random digits between 01 and 31.

The last four digits which follow the dash in personal identity numbers will continue to provide information about gender and include a control number.

“We know this is going to come across as confusing, at least in the beginning,” said Birgitta Pettersson, who led the inquiry, to the TT news agency.

“Especially for parents who have children born after 2010 and need to learn that the numbers don’t indicate a birthday like their own personal identity numbers do.”

No one who already has a personal identity number will need to switch numbers, however.

The new method will only apply to those born after January 1st, 2010 or who immigrate to Sweden.

Showing one’s actual date of birth will still be required in the future when purchasing alcohol, obtaining a driver’s licence, or voting. Thus identification cards will also show date of birth information, which will also be logged with the Swedish address registry, SPAR, and the Tax Authority’s population registry database.

The commission considered several alternatives, such as adding a number or a letter, or scrapping the connection to one’s birthday altogether. But other options would have been much more expensive and required major changes to several IT systems.

The investigator’s proposal is expected to cost several million kronor, but perhaps as much as 50 million kronor ($8.3 million) for activities requiring information about when a person is born.

Pettersson handed the proposal over to Finance Minister Anders Borg on Monday. 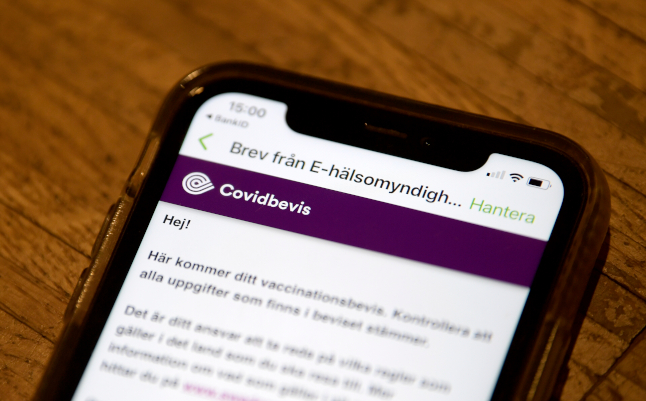 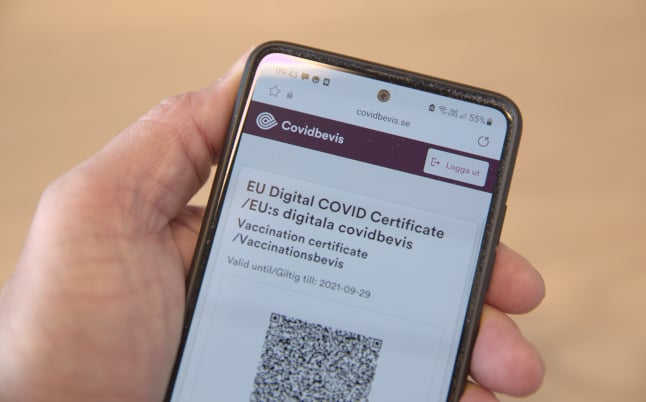 PERSONNUMMER
Sweden ‘in violation’ of EU law for failing to issue Covid passes to thousands of foreign residents
Url copied to clipboard!