The SNCB board gave the green light to its biggest-ever purchase, a key component in the planned electric railway system for the Brussels region, the company said in a statement. The deal is expected to be signed with Siemens within 10 days.

The trains, which can run as single “rail cars” or with several passenger carriages, should be delivered between 2011 and 2016 when the RER system, similar to the RER system that serves Paris and its suburbs, is due to be fully operational.

About a third of the electric Desiro trains, with a top speed of 160 kilometres per hour, will be used on the Brussels RER with the rest serving the national rail network, the SNCB spokesman said. 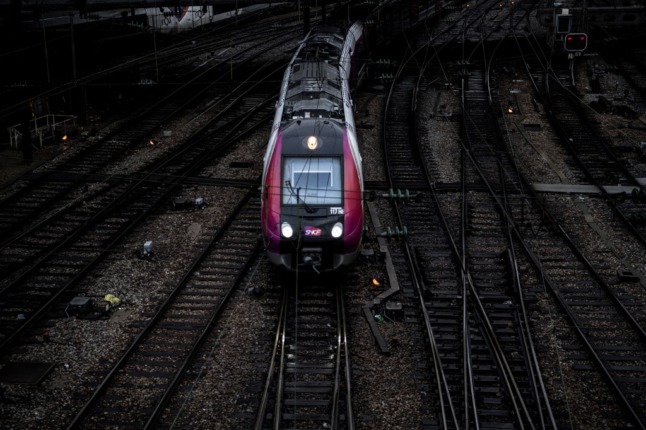 The strike was called by several unions representing SNCF workers (SUD-Rail, CGT, Unsa and CFGT), who denounced the severe worsening of working conditions.

The strike will likely affect train routes all over the greater Paris region of Île-de-France, including the Paris RER suburban train service, but not the Paris Metro or bus routes, which are run by Paris transport authority RATP.

Updated timetables should be available on Sunday evening from 5pm on Île-de-France Mobilités, Transilien or the Assistant SNCF app.

The hardline CGT union has also called for a national strike on the railways on July 1st in a dispute over pay and working conditions.

However, it only involves a single union so is unlikely to cause widespread disruption.