Based in Stockholm, Ekomarine have developed and produced a novel, biologically-based marine paint for ‘antifouling’ in shipping. The paint makes hulls less attractive to the natural organisms that slow ships down.

The system can be used as a replacement for traditional, more damaging chemical paints and newer ‘green’ alternatives that can often have unforeseen ecological effects.

Ekomarine was formed in Sweden by Claes Tarras Ericsson and Mikael Hæffner. The idea for Ekomarine came to CEO Ericsson while out fishing in a bay on the Swedish coast.

He noticed that a nearby boat’s hull was free of organisms which normally attach themselves, such as barnacles. Ericsson’s interest was piqued and, with the help of researchers, and a quantity of water from the bay, he discovered a number of biological properties which kept the hull clear of marine life.

Together, Ericsson and Hæffner,enlisted the help of several experts across many fields and built up the company and processes now used in their Neptune Formula, a product recently launched at the Gothenburg Boat Fair for the Baltic region.

At the core of their Neptune Formula, which attempts to mimic nature, is an interesting bio-chemical process. The organic paint used by Ekomarine provides nutrients for marine bacteria.

With the rate of release of these nutrients carefully controlled, oxygen-consuming bacteria create a low-oxygen environment immediately around the hull.

This low-oxygen environment is inhospitable to marine organisms such as molluscs, thus keeping the hull free of unwanted guests without resorting to harmful pollutants which damage the already fragile marine ecosystems.

The system’s performance and environmental credentials, important factors in modern shipping, have attracted attention from venture capitalists – to the tune of €2 million ($3 million) – among others.

The potential market in the Baltic region alone is more than enough for the productive capacity of this small company to handle for the moment.

Future expansion could take a number of routes. An obvious one is through vertical integration, offering a complete service or clean-up, products and application.

In the coming years, it would be hard to bet against tougher marine pollution laws globally, and this will inevitably increase demand for products such as Neptune Formula.

Italians are famed for having a supposedly relaxed and healthy lifestyle. And new figures released by national statistics bureau Istat on Thursday show that Italians' wellbeing is actually on the increase.

READ ALSO: La dolce vita? The Italian towns with the best (and worst) quality of life

“Over the last year the indicators report an improvement in wellbeing,” the national statistics agency said in its latest annual BES report.

The report aims to look beyond the usual GDP-based economic picture of how Italy is progressing, by considering economic, social and environmental phenomena.

“Over 50 percent of the 110 comparable indicators have registered an improvement,” ISTAT said. Fruit for sale at a market in Rome. Photo: AFP

Two in five Italians reported “high levels of satisfaction” with their lives, and overall subjective perceptions of wellbeing had increased by 1.8 percent overall since last year, Istat found.

Italians are also feeling more positive, the study found, with the number of people describing themselves as “optimistic” increasing by 1.8 percent and the number of self.confessed pessimists dropping by two percent.

Istat said the biggest increases in wellbeing were registered in parts of northern Italy, while the lowest scores were found in the centre-south.

In the south, reported levels of satisfaction with life were on average around 12 percent lower compared to the North.

The study noted that the wellbeing index was pushed down by economic factors in many areas, particularly by unemployment, job insecurity, and issues with work-life balance. 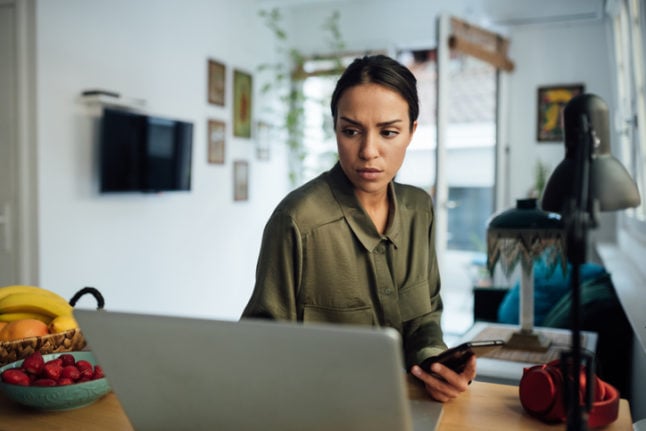 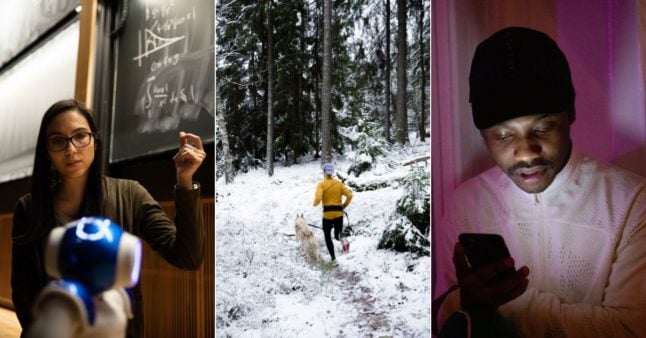